Home  ⁄  Sports  ⁄  Why You Should Watch at Least One Football Game Live?

If you are a football fan, chances are you already watched at least one game live. It’s like a rite of passage before you could actually call yourself a true fan. But for those who are not interested or if you have tons of convincing arguments to encourage your girlfriend to watch a game with you, read on the following reasons why watching a football game live is a far cry from just watching it on the television.

Yes. Tickets are sometimes expensive and we don’t always have extra cash lying around to splurge on this luxury. Watching it in the comforts of our living room in our comfortable sweatpants and ratty hoodies is also tempting but, the experience of seeing a game live is incomparable. 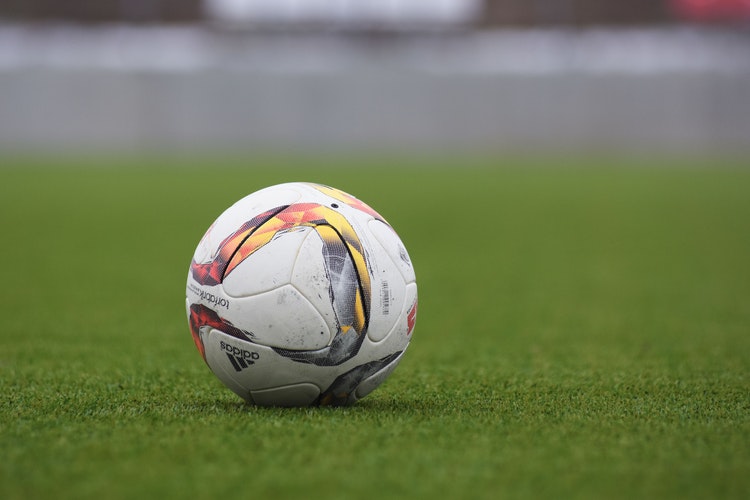 Cheering With Millions Of Other Fans

Seating with millions of other fans is infectious. Even if you are a “shy fan” and your usual cheering only involves clapping and nodding your head every once in a while, watching it live with other enthusiasts would bring out the “wild fan” in you. After buying your AFL tickets and watching a game, you’ll end up going home with limbs aching and throat hoarse but with adrenaline still coursing through your veins hours even after the game is finished. The game would also be an anecdote you could always share on countless dinners or perhaps an interest you share with your future in-laws to help you be in their good side.

It Is A Cathartic Experience

Watching football or any sports for that matter usually involves a lot of screaming and cursing. You could release all your pent up anger and frustration by constantly yelling. Sure you could do that in front of the television but at a live game, other people could actually hear you. Imagine the feeling of you yelling at a referee for a bad call and the person sitting beside you agrees with you. Not only were you able to vent out, you managed to have a new friend who you could watch the other games with in the future.

It Is A Different Kind Of Entertaining

Watching a game on the television is also entertaining and makes us forget our problems for a while but what if one of your problems is a significant other who does not understand your passion for the game? How could you forget about it if when you are watching the game and you constantly hear them huffing and puffing? Or picture this, you are hanging with your friends and you started talking about the game last night. And you told them you watched it live. Their jaws dropped and their eyes filled with awe especially if you tell them stories of happenings that the camera did not get (i.e. two opposing fans having a go at one another and security kicking them out). 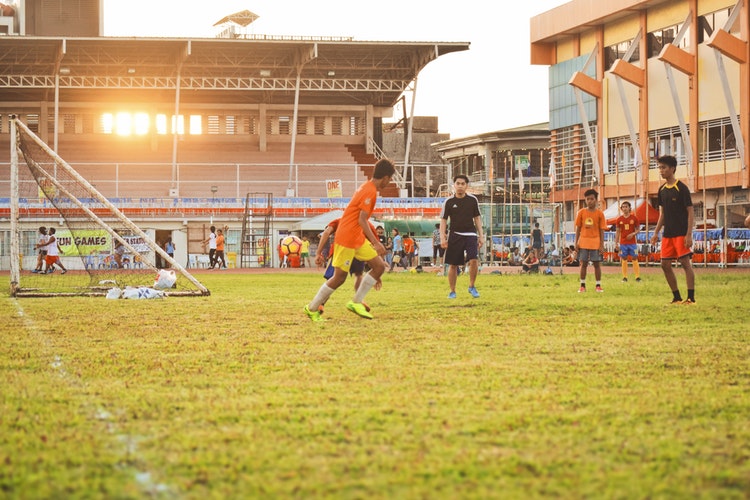 It Is A Bonding Experience

Watching a game live is a bonding experience for family and friends. Being together and cheering for the same team is an experience best shared with those you are close with. And even if you have a falling out in the future, you’d still have that one good memory of watching the game together.

Sports are no everyone’s cup of tea but the exhilaration and excitement it brings should be experienced even by non-fans once in their life. And who knows, maybe by just watching a game you would be a fan for life?

About the author  ⁄ Griselda Mungin